Betty's pub are normally in the nation basement, with entrance from Östra Ågatan (riverside).
Here one can enjoy hamburger plates, lammburgers, homemade vegan and vegeterian burgers.
We also serve sallads and nachos. We have a large selection of beverages form the gotlandic island.

You are very welcome here to eat som food, have som nice drinks and play some pool.

Bettys pub is open between September and May. During the summermonths the nation has a summerpub called Bettys Balcony. Read more about the summerpub here

Why is it called Bettys Pub?

Bettys pub is named after Sweden's first female student, Bettys Pettersson. who, of course, was a member of Gotlands nation. Betty Pettersson was born September 18, 1838 in Visby and died  the 7:th of february, 1885 in Stockholm. She was the first woman to complete the passage of matriculation ( maturity exam) on May 16, 1871 and inscribed in the University of Uppsala february 27th, 1872 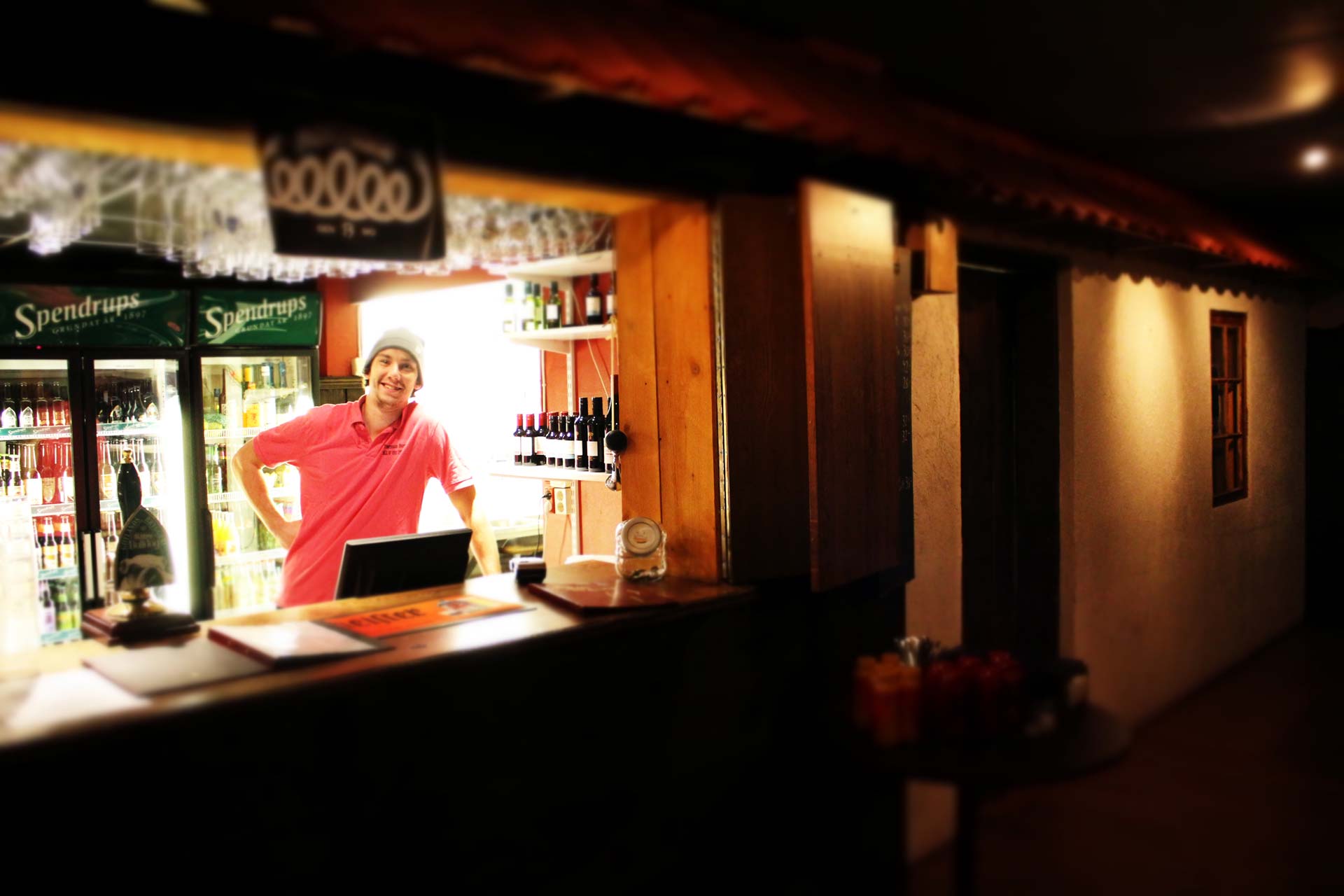 Closed for the summer!